3.06 GHz Processor Type: 6 Core Xeon X5675 x2
Details: Both of the two 64-bit 32-nm Xeon X5675 (Westmere) processors have six independent processor "cores" each with a dedicated 256k level 2 cache, 12 MB of "fully shared" level 3 cache, an integrated memory controller, and "a 128-bit SSE4 SIMD engine". It also supports "Hyper-Threading" -- which "allows two threads to run simultaneously on each core" (so Mac OS X recognizes twenty four total cores on this model, twelve real and twelve virtual) -- and "Turbo Boost" -- which "automatically boosts the processor speed based on workload" (so if an application is only using one of the four cores it will automatically increase the speed of the core in use and turn off the unused cores), in this case up to 3.46 GHz. 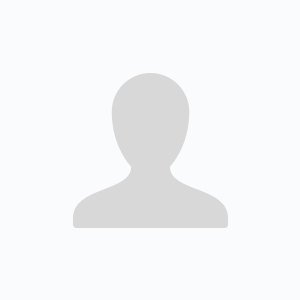